Animation films in 2022, what to expect?

Christmas tales, animation of all kinds, family films... The end of the year is a big time for cinema.

While Encanto brings a smile to the faces of both audiences and exhibitors, other productions have recently been released, like Princesse Dragon by Anthony Roux and Jean-Jacques Denis. The poetic tale of emancipation is the perfect film for the end of the year: a story of friendship and bravery with fine lines and pastel colors where nature is full of beauty.

Mystère by Denis Imbert were also released in France on 15 December. The story of Victoria and her dog, Mystère, who turns out to be a wolf will certainly attract audiences of all ages in the following weeks.

What about next year?

After seeing these films, we can't wait for 2022! What do we have to expect? Several promising animated and family films are in the pipeline for the coming year; Moonday has selected 6 that you better watch out for!

Among them, the second feature film by Claude Barras (My Life as a Zucchini), the beautiful Italian project Viaggio a Teulada spotted at Annecy or the adaptation of Roald Dahl's famous novel, Matilda. We have not forgotten the very young with the series of short films Jardins enchantés. 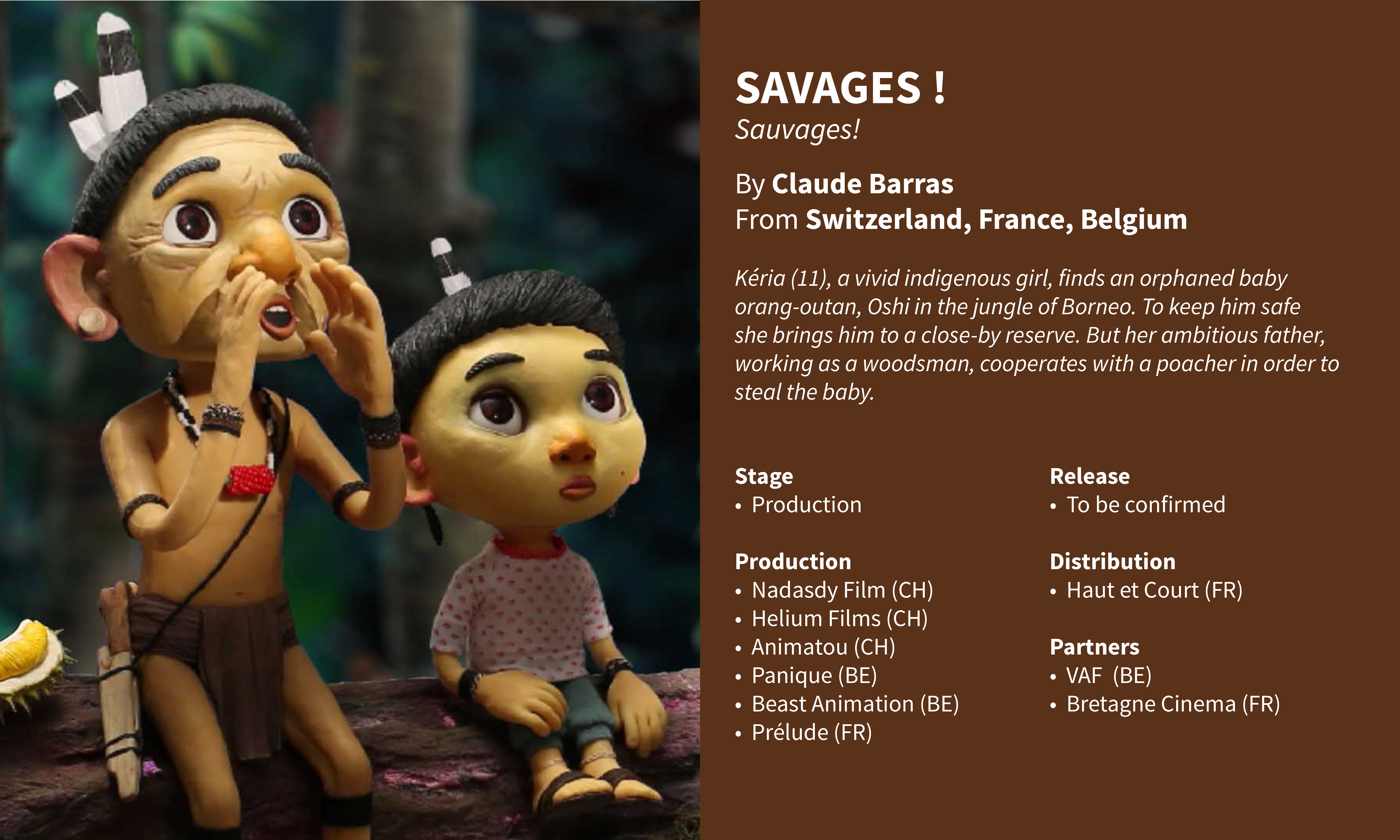 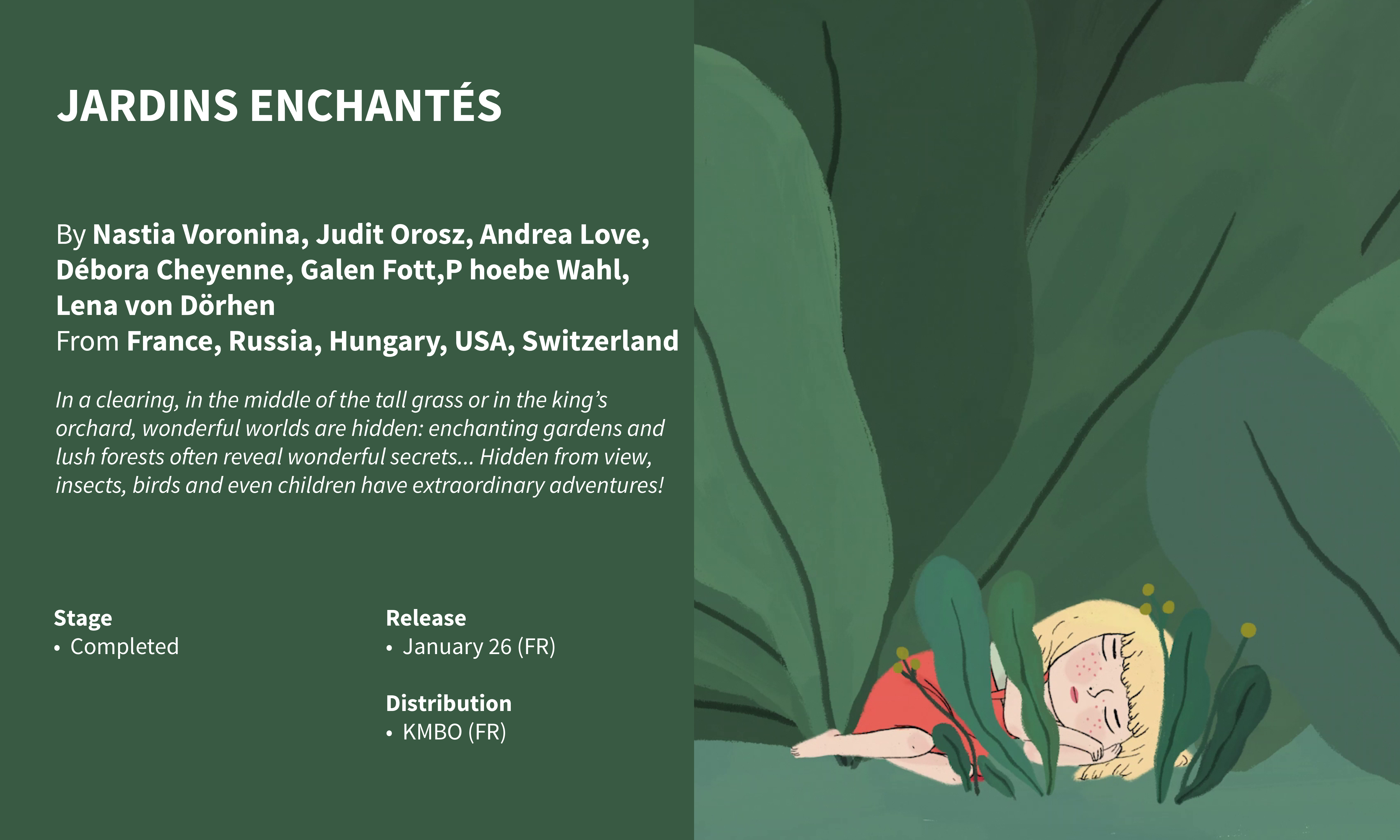 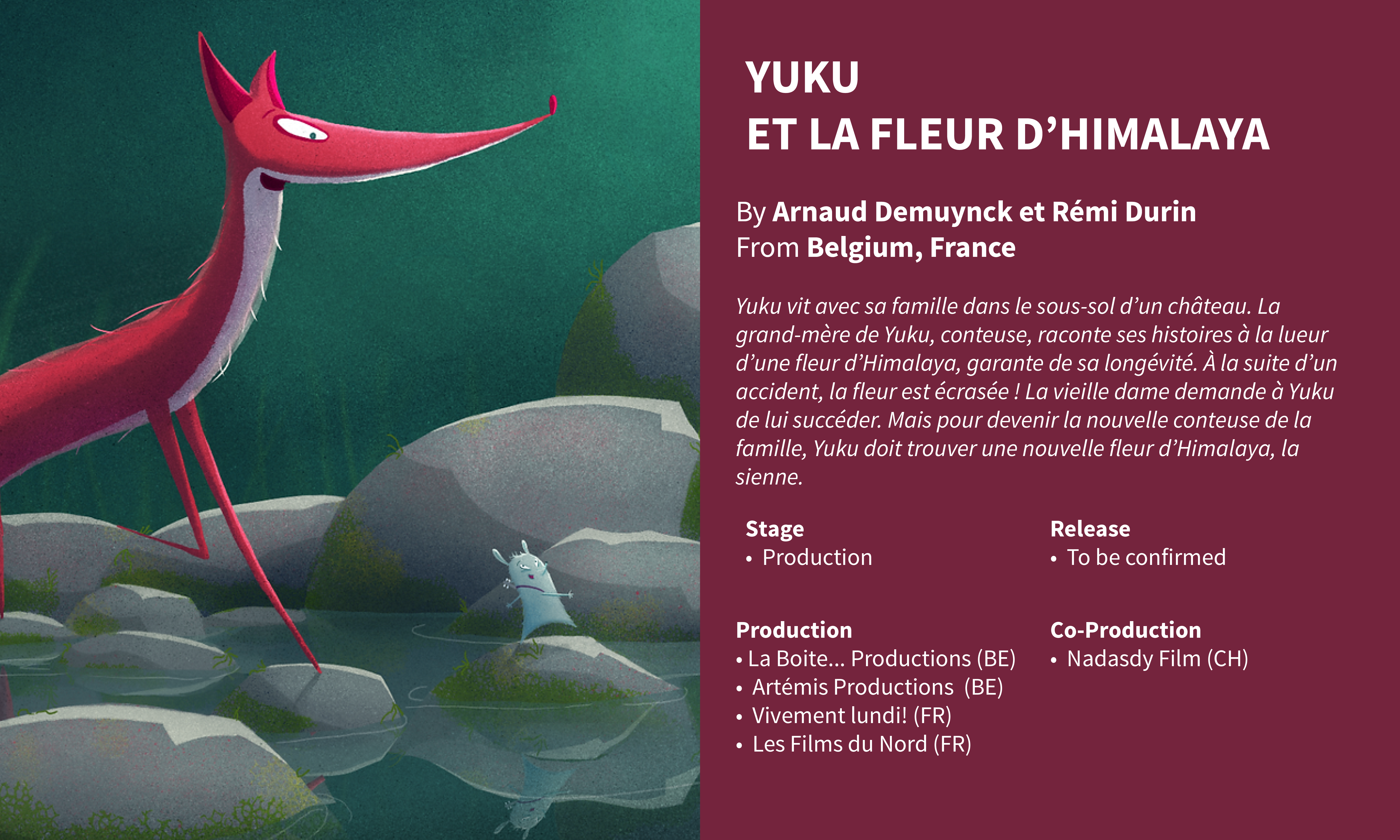 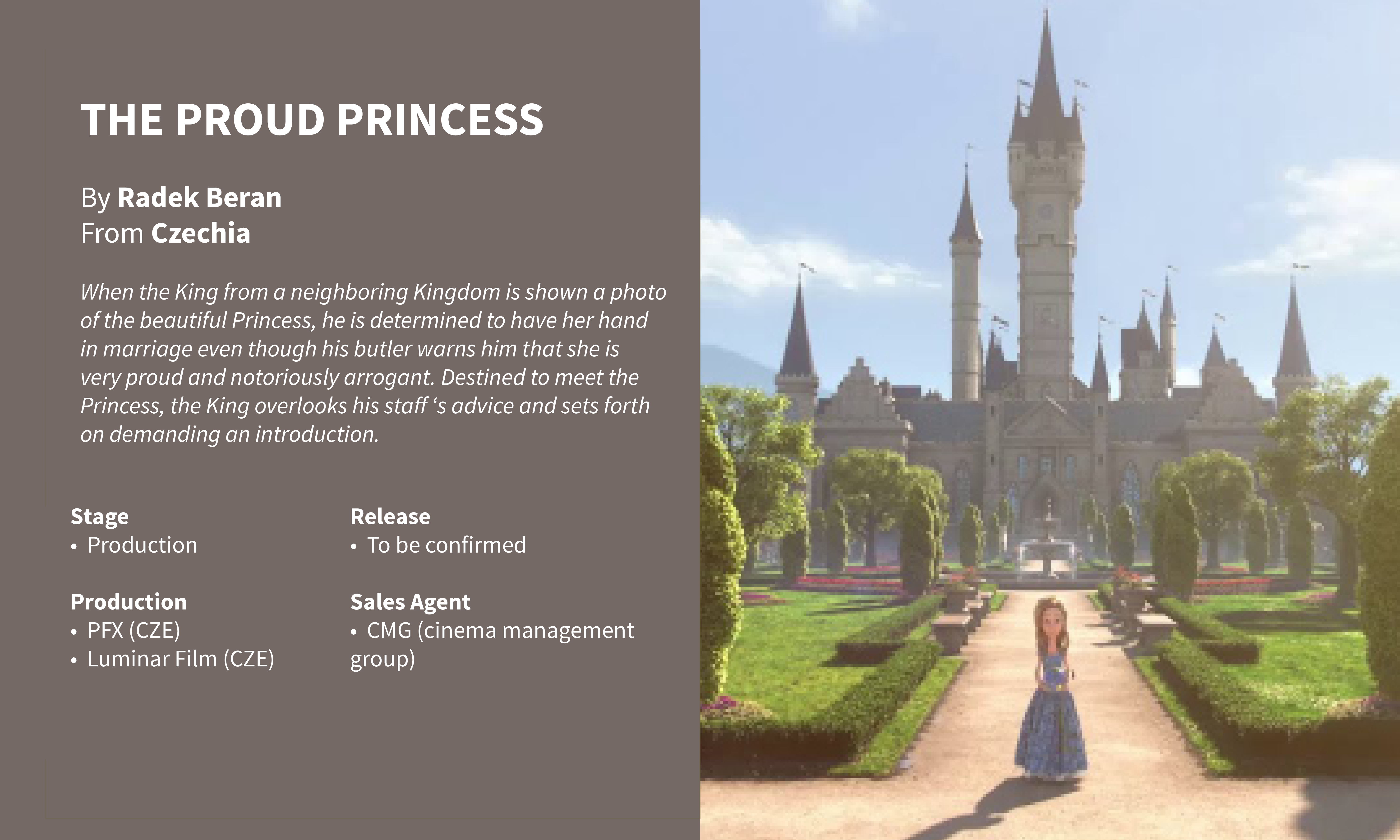 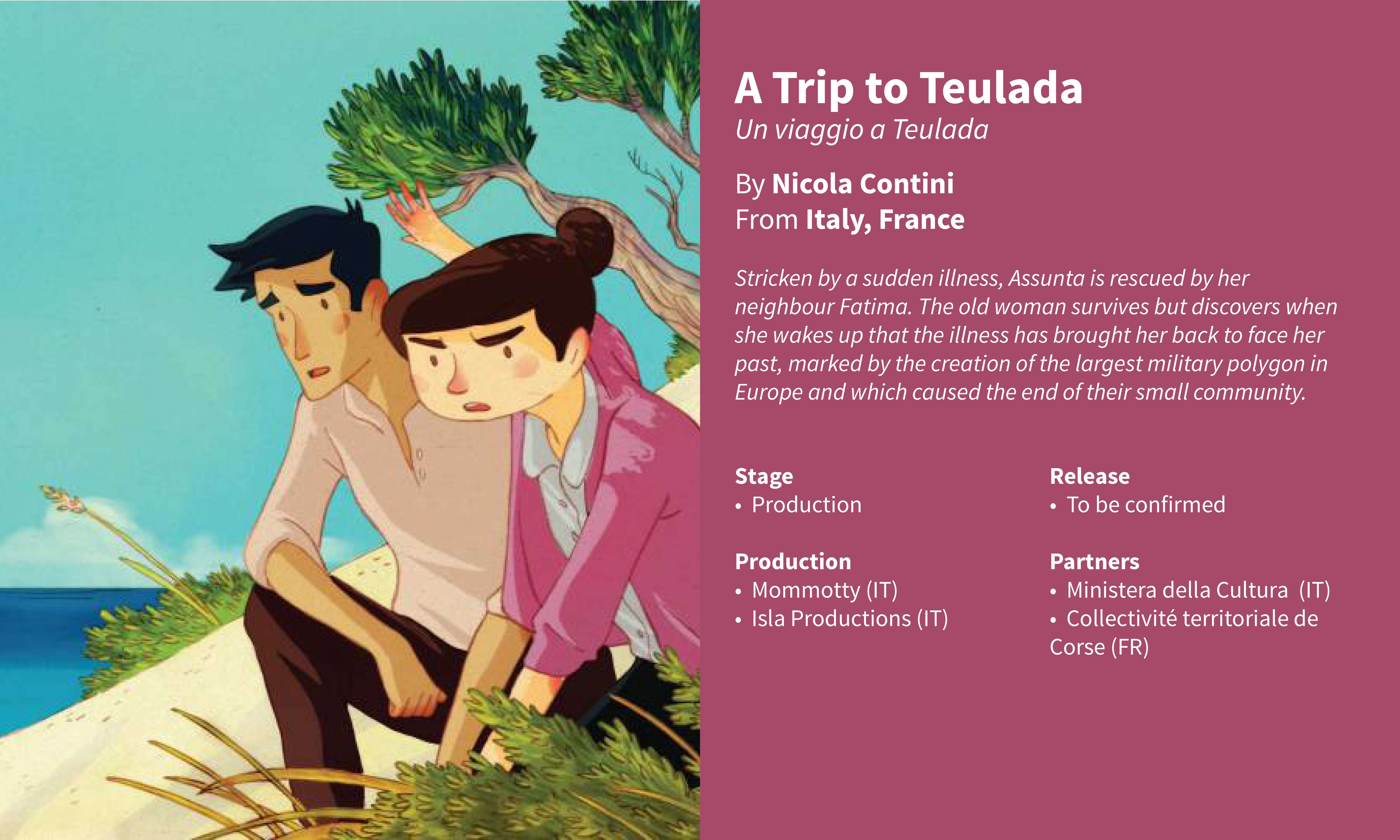 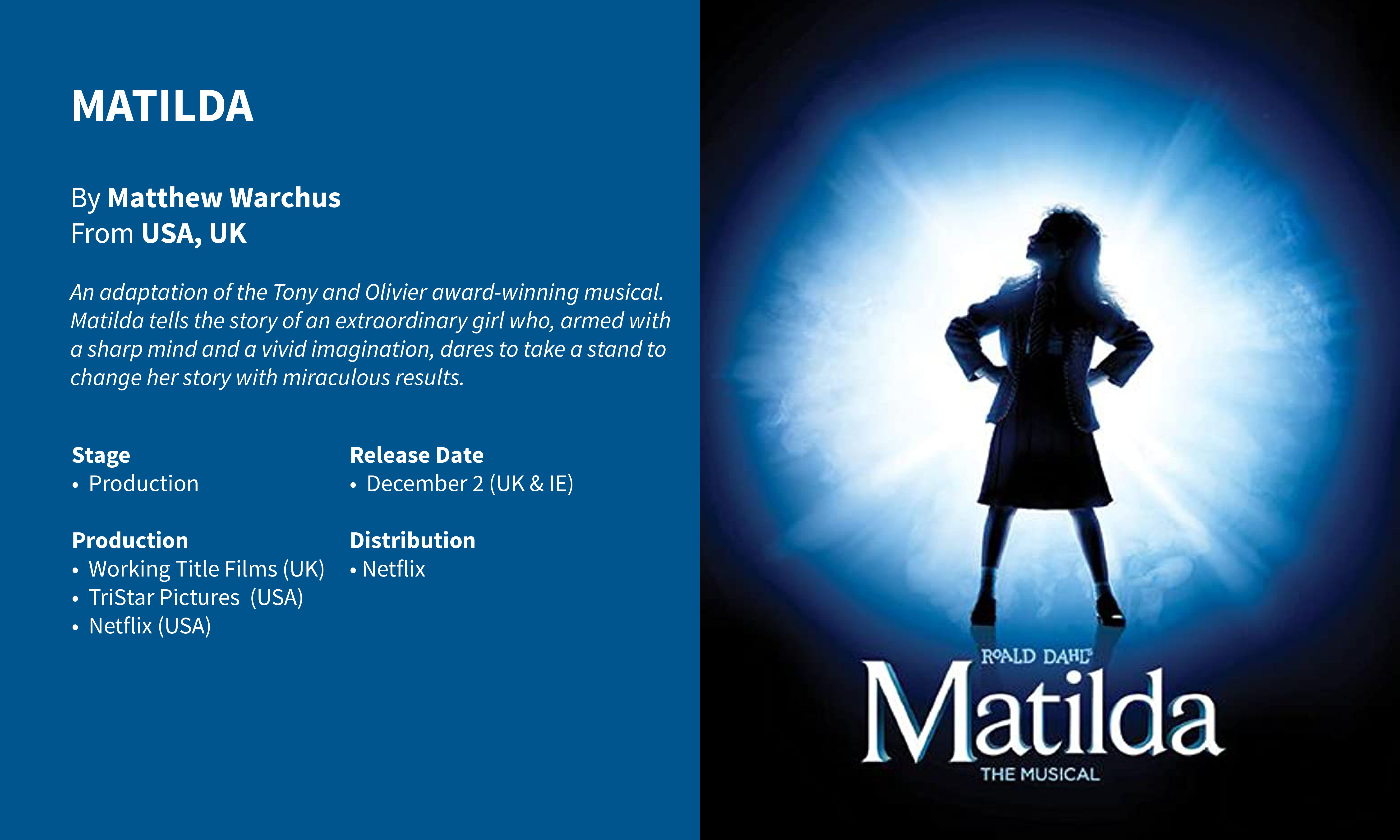 Tags: Animation, Films you will hear about