The Berlinale International Jury has announced the winners of the 2021 Competition. That Jury was made up of six directors, all former laureates of the Golden Bear award : Jasmila Žbanić (Bosnia and Herzegovina), Gianfranco Rosi (Italy), Mohammad Rasoulof (Iran), Nadav Lapid (Israel), Adina Pintilie (Romania) and Ildikó Enyedi (Hungary). All in all, productions from 16 countries were represented in the Competition.

On its side, the three-member Encounters Jury (French programmer Florence Almozini, Argentinian artistic director Cecilia Barrionuev and German editor and publisher Diedrich Diederichsen) has revealed the winners for Best Film, Best Director and Special Jury Award in the Encounters section. 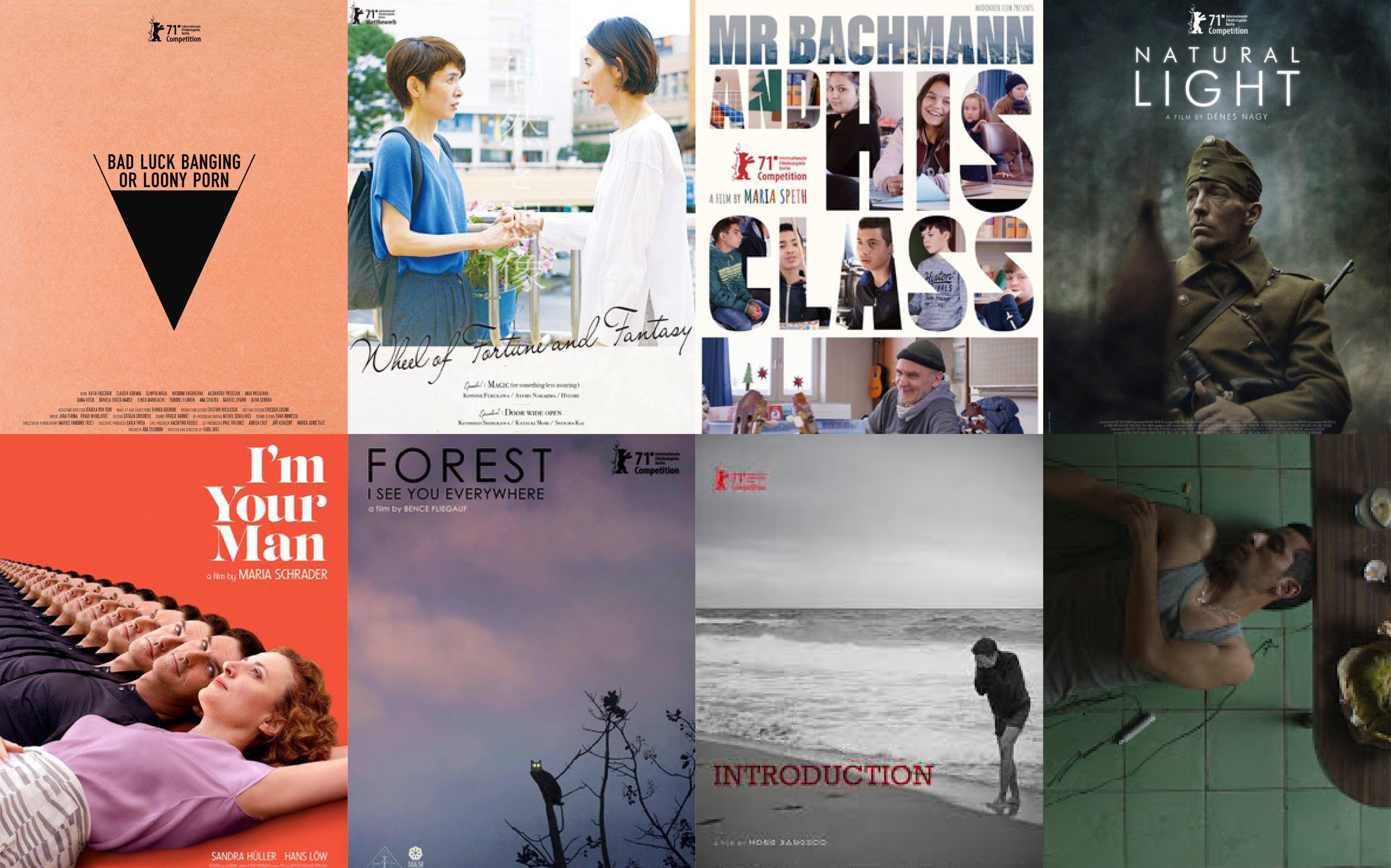 Wheel of Fortune and Fantasy (Guzen to sozo) by Olga Lucovnicova

As the festival’s centre of gravity, the Competition concentrates the energy of the Berlinale and catches the world’s attention. It is the focal point of the festival and screens some of the year’s most talked-about films, frequently prompting heated debates. Embracing the diversity of cinema and its extensive production in the 21st century, the Competition aims to surprise, entertain and enrich public audiences and industry professionals alike. It reflects and relates to the world in which we are living: its selection allows viewers to understand their place in it more fully and to recognise and respect the place of others.
Source : https://www.berlinale.de

We (Nous) by Alice Diop

Encounters is a platform aiming to foster aesthetically and structurally daring works from independent, innovative filmmakers. Its goal is to support new perspectives in cinema and to give more room to diverse narrative and documentary forms in the official selection. Conceived as a counterpoint and a complement to Competition, Encounters is a competitive section devoted to new cinematic visions. The films selected will challenge traditional forms and ask viewers to reconsider their positions in relation to them. [...]
Source : https://www.berlinale.de

Take a look at the Berlinale prize list on Moonday !