How are producers reacting to the health crisis?

To be a producer is to have that strong optimistic character that promotes problem solving. Today, these experts of the solution, are worried but more cautious. And it is in this situation of total and threatening fog that we have spoken to some of them, aware that when the world is experiencing an unstable crisis their word can change from one day to the next.

Until 22 May, Belgian producers and with them the entire cultural sector - that is, more than 200,000 workers - felt "transparent", "insignificant". Voices were raised under the slogan 'No culture, No Future'.  On 22 May 2020, the Wallonia-Brussels Federation released 6 million euros to support the film and audiovisual sector, which has virtually ceased to operate. Thought up with the Centre du cinéma et de l'audiovisuel (CCA), this aid is in addition to the actions taken by the government via the compensation fund for operators and complements the emergency relaxation measures of the tax shelter voted on 20 May by the Federal Government.

While producers say they are happy with these measures, enormous difficulties still need to be solved for filming. Jean-Yves Roubin, co-president of the Union des producteurs de films francophones (UPFF) and founder of Frakas Productions sums up the situation, "Insurance does not cover us on Covid. Following the example of other countries, to compensate for the lack of classic insurance, we are taking steps to set up a guarantee fund. We also have the problem of masks and hygiene barriers that are impossible for actors to respect in certain scenes. We are thinking about sanitary protection measures, notably through the use of tests. These measures are complicated to put in place and very expensive." All this takes time as, in Belgium, responsibilities are diluted. There is also a conflict of agendas, not to mention the likely impact on artistic creation. The times have never been so uncertain. 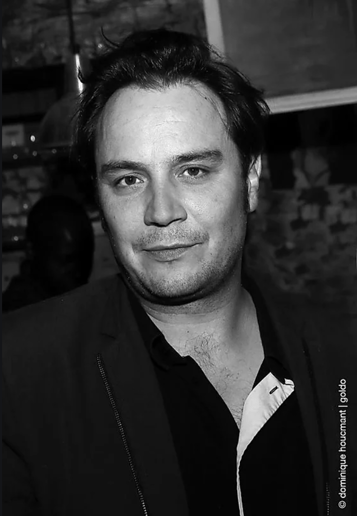 Jean-Yves Roubin, co-president of the UPFF and founder of Frakas Productions

Producers have favoured teleworking from the beginning of the crisis and, like many others, have had to resort to short-time working for the majority of their employees. Within the UPFF, a Recovery and Shooting working group has been created. "This group has been working hard for several weeks," Jean-Yves Roubin explains. We have studied the budgetary impact that the measures had on our projects. We're talking about 8 to 12% of the production budget. That's colossal! And without intervention and help from our partners, some projects will be in danger and will certainly have to be re-financed. "One thing's for sure, shooting a film or TV series doesn't cost the same today as it did six months ago. According to Christophe Toulemonde, Head of Productions & Financial Manager of Belga Film Fund & Belga Productions, "if audiovisual financiers want to be delivered the programme they wanted to broadcast, they have to pay more. Beyond aid and a guarantee fund, this is essential if we want to resume shooting. » 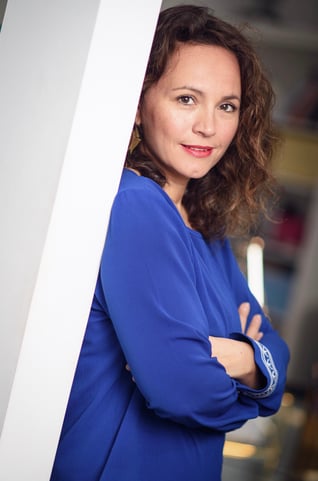 «Implementing the covid procedures represents
a variable surcharge depending on the production
which represents more or less 10% of the film's budget. » »

The setting up of a guarantee fund would cover a possible filming stoppage. "In France such a fund has been created, the State has released 50 million euros to compensate production companies in the event of the suspension of filming due to contamination within the team", says producer Annabella Nezri, ceo of Kwassa Films and co-president of the UPFF. "What also worries us is the situation of the tax shelter. This tax incentive is based on profits that are bound to decrease this year. The impact will be significant on the overall funding of the tax shelter in 2020 and 2021. It's a cascading problem. The past amendments will give us an air bubble, but the tax shelter is an issue that needs to be worked on in depth and requires reform to allow films to continue to be financed. "Although Annabella Nezri promises to be optimistic, she is nevertheless "very worried, like all my colleagues".

In view of the resumption of filming, let's summarise the main concerns for producers: traditional "all-risks production" insurances are not ready, the cost of filming is around 10% more and producers are facing conflicts of agenda. "At the moment, if a shoot has to stop because of the Covid, it will be the producer's responsibility.  The situation could put companies into bankruptcy. This is not a profession that cries wolf. As long as there is no insurance, many producers are still wondering whether they will go back", warns Christophe Toulemonde, "the producer who made an average living on a project, risks not earning it at all, or even losing everything on a project if he is not insured". 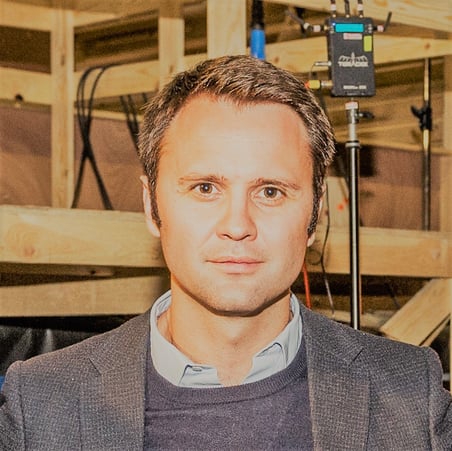 The resumption of film and series shooting

The first shootings that will take place will undoubtedly be the simplest in terms of Covid shooting, or those for which there are not many days left. We can also see, as Annabella Nezri points out, that "the projects that are going on today are those of the big studios and platforms because they can take the risk".  Jean-Yves Roubin particularly thinks "that there will be a "bottleneck effect" at the recovery. Some projects were stopped in preparation, but had already established their team with executive positions. I imagine that they will be privileged. Obviously, we're talking without knowing anything for sure, since we have no concrete visibility on what's next. Moreover, this impact on the schedule will certainly not stop when the recovery comes, it will take many months to replan the projects and make up for the delay." At the moment nobody is taking the lead in organizing these schedules. In concrete terms, "each producer is in contact with the teams, to make sure that people are available," explains Christophe Toulemonde.

In this respect, with the help of the UPFF and French producers, Moonday is developing a solution to gather information on stops and resumptions of filming. When used correctly, Moonday can help identify possible confrontations of shooting dates at the level of the main casting (or lead roles), management positions and technical equipment, but also to identify new delivery times for buyers (TVs, distributors) and exhibitors. According to Christophe Toulemonde, "Clearly, a tool like Moonday can be interesting." Moreover 90% of the films in question are already present in Moonday... which will require very little work on the part of the production companies and efficient sharing with all the partners of the films and associations in order to find the best solutions in consultation.

To conclude, generally speaking, on the subject of film shoots, producers are unanimous, the situation is very worrying, but it is a question of being humble in speaking out because no visibility, even in the short term, is allowed today. Nevertheless, we must act, for the companies but also for the actors, artists and technicians.