We had the opportunity to talk to José Luis Rebordinos, director of Spanish San Sebastián Film Festival. 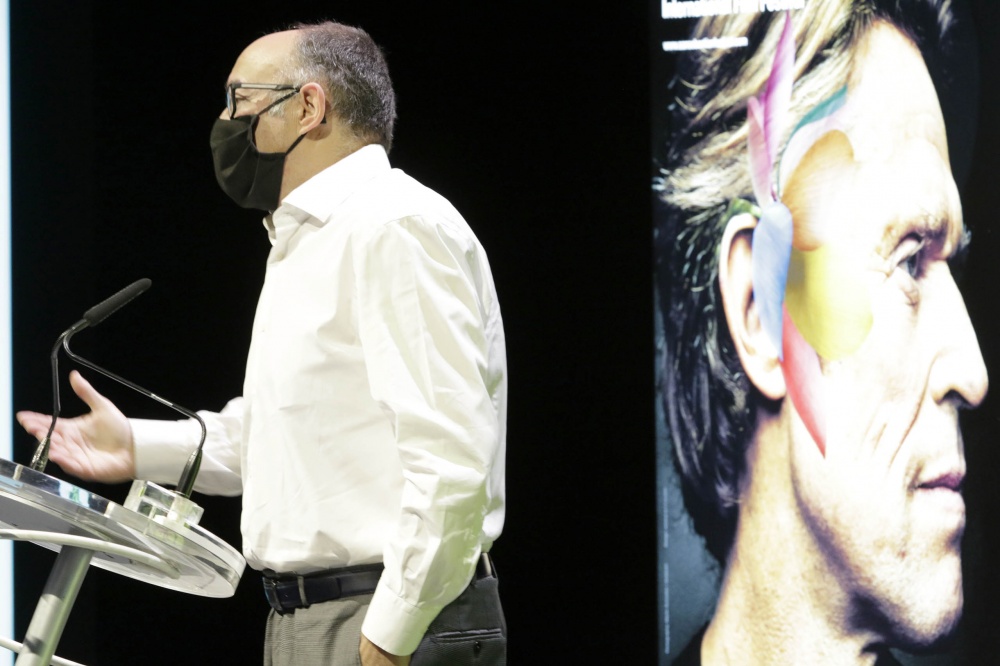 We had the opportunity to talk to José Luis Rebordinos, director of Spanish San Sebastián Film Festival. This year particularly, the organizers work hard to make it a recognisable and safe event, in order to help the audiovisual industry and the city regain some optimism and hope for the future. In this atypical 2020 year, the San Sebastián International Film Festival's 68th edition will take place from September 18 to 26.

Moonday  : How do you manage the organisation of the festival, despite COVID-19?

José Luis Rebordinos : We try to work as normally as possible. We are constantly in contact with the health and civil authorities, ready to react to changes if necessary. Our number one priority is safety, we want to make sure that films can be seen in suitable conditions. It's very important, both for the city of San Sebastian and for the film industry in general, that the festival can take place. Maintaining the event would bring much needed good vibes to everyone!

How did you work with Cannes, Venice, and Toronto this year?

We have always worked with Toronto exchanging information, as we are two compatible festivals. This year we have an agreement with Cannes, by which we will screen some films from its selection in our official competition and in other sections of the festival. With Venice we're having  a smoother relationship this year, compared to other occasions, sharing information about the situation of each festival and also supporting each other, which we really need this year. Our relationship with the directors of these three festivals is very straightforward. 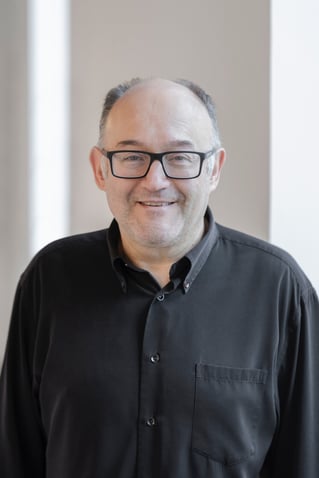 We will have more than 50 world premieres, but for us, the world premieres are neither a goal nor an obsession. San Sebastian Festival sections such as Zabaltegi-Tabakalera or Perlak, allow us to program films from other festivals. We accept films which have been shown in Toronto, in our official selections. I think it is more and more necessary to create circuits that can work and that can help films: Sundance-Berlin, Venice-Telluride, or Toronto-San Sebastian could be good examples that work sometimes.

What is your overall strategy and what are the major changes this year?

Our global strategy does not change this year because of the COVID-19 crisis. What changes is that we have many more difficulties in organising the festival. We have reduced the number of films by approximately 30%, eliminated some non-essential sections and some venues that could be more complicated to manage. We also are going to carry out the industry activities online, except for the Works in Progress (WIP Latam and WIP Europe) which will be both online and physical.

How do you see the future and how do you stay optimistic?

I'm optimistic. I think that, in the future, we will go back to the face-to-face part of festivals, where films will are shown, experiences exchanged and business is done. We will, of course, continue to evolve and use more and better online tools, but this evolution was already taking place before COVID-19.

What are your anxieties in such a situation and how do you intend to manage the face-to-face combined with the virtual?

We have gradually been developing the introduction of online auctions. They were already present before the COVID-19 outbreak, but maybe this situation is accelerating some changes and making them happen in a somewhat disorganized way.

Do you have any feedback from industry professionals on those subjects?

The industry is responding very well to our proposals. I think there is a lot of hope that both Venice and San Sebastian will be held in a physical attendance format. Let's hope so.