The 77th Venice Film Festival drew to an end on Saturday night. Learn more about the winners and the major events of this year’s edition.

Changes at All Levels

This year was undoubtedly a year of change for the film festival, not only because of the Covid-19 situation but also because Alberto Barbera, Venice International Film Festival’s director, made a point of including more films directed by women in the competition. In this way, 8 out of the 18 films presented in the competition were directed by women. Moreover, this year's selection also witnessed an increase in the number of films which were not American productions. 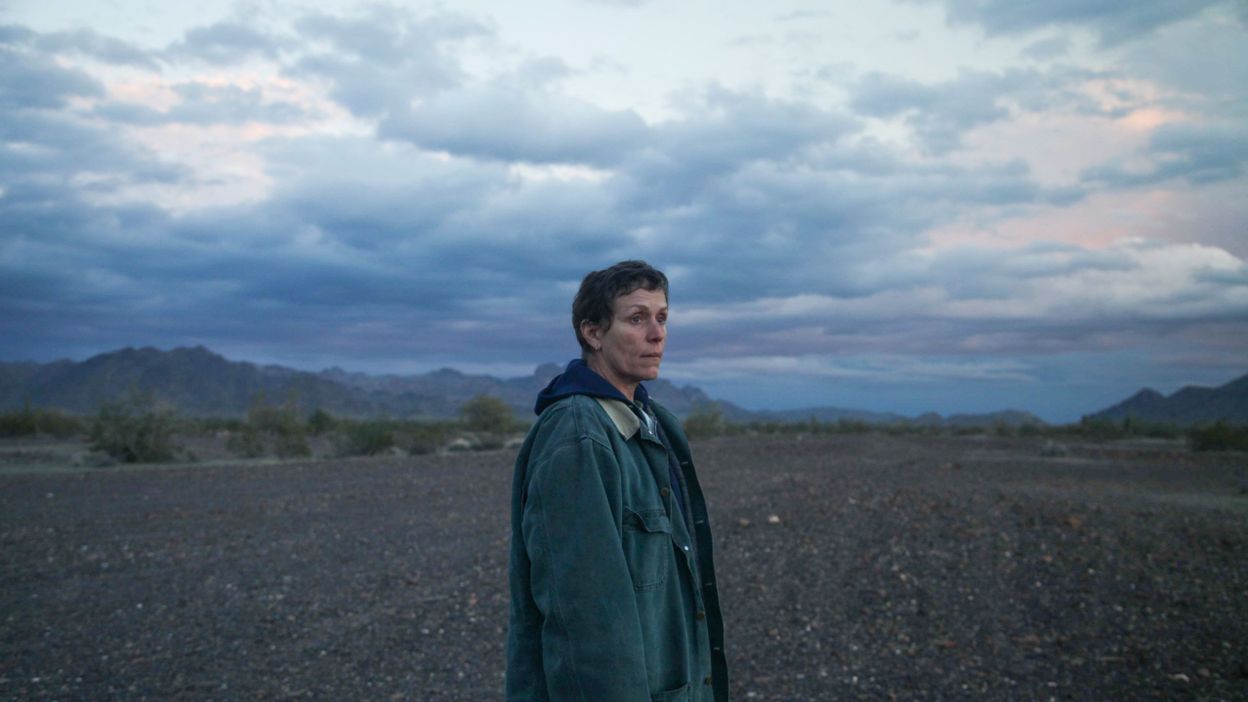 The winners of the 77th Venice Film Festival were announced on the festival’s closing night by the seven members of the Jury, led by Australian actress Cate Blanchett. Chloé Zhao’s drama Nomadland, which tells the journey of a woman who, after losing everything in the Great Recession, decides to hit the road and explore life as a modern-day nomad, was awarded the Golden Lion for best film. Zhao is the first woman director to win this award since 2010. Michel Franco took second prize with his film New Order, which was awarded the Grand Jury Prize. Among the top awards, Dear Comrades by Andrey Konchalovskiy won the Special Jury Award. Last but not least, Japanese film director Kiyoshi Kurosawa won the Silver Lion for directing for Wife of a Spy.

The jury of the Orizzonti competition, chaired this year by Claire Denis, decided to give the award for best film to The Wasteland. Furthermore, the Special Orizzonti Jury Prize went to Ana Rocha de Sousa’s drama Listen. Earlier that night, the Portuguese director was also awarded the Lion of the Future, an award bestowed for a debut film.

Best Actor: Yahya Mahayni - The Man Who Sold His Skin