The winners of this year’s London Film Festival were announced yesterday evening during a virtual ceremony. Thomas Vinterberg’s drama Another Round was awarded the festival’s top award. The film, starring Mads Mikkelsen, tells the story of a group of friends who decide to medicate their unhappiness with alcohol. 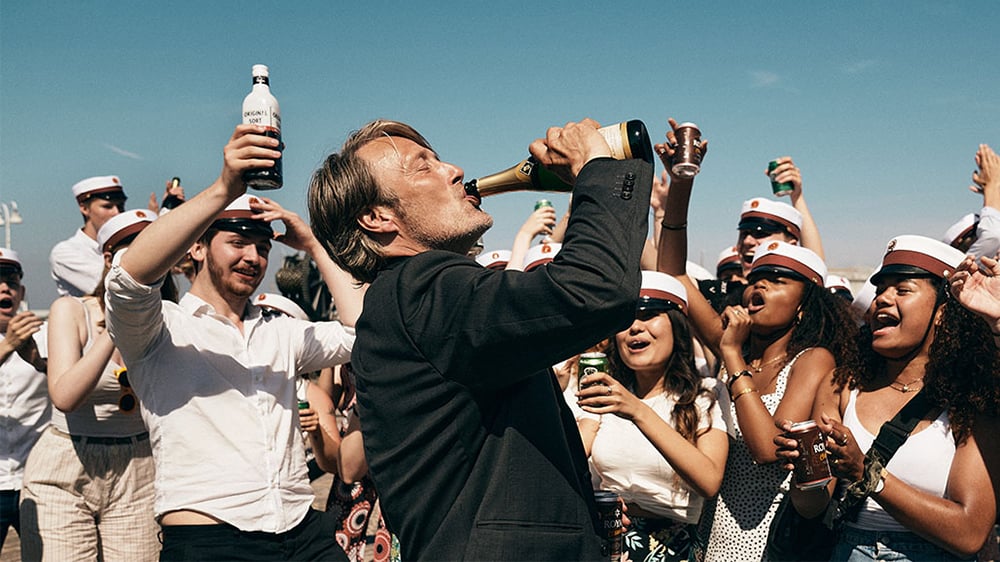 The award for Best Documentary went to Benjamin Ree’s The Painter And The Thief, a portrayal of the friendship that developed between artist Barbora Kysilkova and the thief who stole several of her paintings. Shuttlecock, directed by Tommy Gillard, was awarded the award for Best Short Film. The short film focuses on Carl, king of the badminton court, who starts questioning what it means to be a man when a new, mysterious member of the club joins in with the charity tournament.

Cathy Brady, director of Wildfire, was awarded the IWC Schaffhausen Filmmaker Bursary, a £50,000 bursary awarded to a person presenting work at the BFI London Film Festival for the first or second time.

Award for Best Film: Another Round, directed by Thomas Vinterberg

Award for Best Documentary: The Painter And The Thief, directed by Benjamin Ree

Award for Best Piece of Extended Reality/Immersive Art: To Miss The Ending, directed by Anna West and David Callanan