Winners of the 2020 edition of the Viennale announced

The winners of the 2020 edition of the Viennale were revealed yesterday evening. 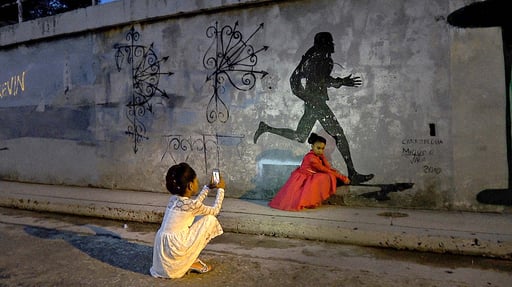 Hubert Sauper’s Epicentro was crowned in Vienna with the Best Austrian Film Award. The documentary, produced by Groupe Deux, KGP Films and Little Magnet Films, focuses on Cuba and its resilient people a century after the explosion of the USS Maine in Havana. Mariusz Willczynski’s Polish animated film Kill It and Leave this Town (Zabij to i wyjedź z tego miasta), which had already won the Best Film Award in the official competition at the Festival de Cine Al Este Peru, was awarded the Viennale’s FIPRESCI Prize.

Austrian director Sandra Wollner’s controversial science fiction drama The Trouble with Being Born was awarded the Special Jury Prize. The story, which centers on the perverse relationship between an android child called Ellie and her human father, was produced by Panama Film (Austria) and co-produced by German production companies ZDF, The Barricades and Filmakademie Baden-Württemberg.

Special Jury Prize : The Trouble with Being Born, directed by Sandra Wollner’s

FIPRESCI Prize : Kill It and Leave this Town, directed by Mariusz Willczynski

Go to moondayapp.com to discover the Viennale’s full list of winners.