Producers, distributors, financial partners... Many of you are following the WIP sections in festivals to be the young generation's first partner.

In 2020 the San Sebastian International Film Festival created its Work In Progress section to spotlight new creative works from Latin America and build bridges between industry professionals there and in Europe.

WIP Latam will take place simultaneously with WIP Europe (the new Glocal in Progress) and the Europe-Latin America Co-Production Forum. 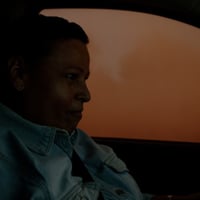 María García (50), heir of a traditional tequila factory in Los Altos de Jalisco highlands, struggles to keep her plant afloat in a market increasingly dominated by foreign corporations. She hires Rafaela, a new director, who revives her hopes of surviving the myriad crises. When a plague and flood cause irreversible damage to María’s already limited agave plantation, she finds herself forced to take a stance against the foreign pressure intent on strangling her business – and part of her identity with it. 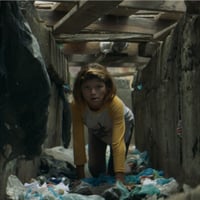 A vast garbage dump of Nicaragua's capital, immersed in a dense fog, is the home to María, a unique and imaginative girl. She lives with her mother Lilibeth, a herd of dogs and the newborn puppies about to be sold. When María accidentally poisons them, Lilibeth takes the desperate decision to leave her at a recycling factory where she is forced to work with other children. After this punishment the girl experiences great loneliness that soon turns into rage. She becomes friends with Tadeo, a sickly and faithful boy with a peculiar wisdom. María will learn to cope with her mother's abandonment using her dreams as a way to explain what happened. 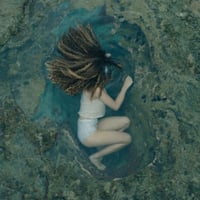 Seventeen-year-old twins Iris and Ariel live with their mother and older sister Lía on a rocky island full of molluscs and reptiles. The adolescents have grown up isolated from the continent, in a fraternal relationship exceeding the limits of normal intimacy between siblings and in transcendental connection with nature. Following months caught up in a love-hate relationship with her children, their mother commits suicide. Her sudden death deeply affects the siblings and Iris, driven by a strong need to get away from her brother, decides to go to the city alone for the first time. 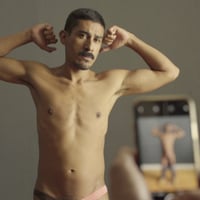 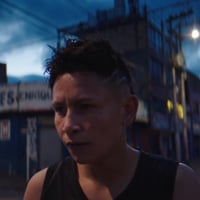 Carlos lives in a boarding school in the centre of Bogotá and longs to spend Christmas with his family. The circumstances around him force him to assume the male stereotype, in open contradiction to his true being. In private, Carlos acknowledges his sensitivity, his fragility and moves towards other forms of masculinity. At his 16 years of age, Carlos explores his sexual identity, discovers his fears, his desires, and all the things that real men never show.

Vicenta B. by Carlos Lechuga 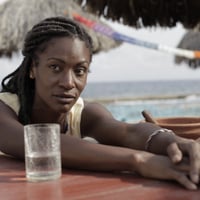 Ever since colonial times, the island’s newspapers have referred to the Cuban santeras with great contempt. They called them witches and never used their names: they were the dark-skinned Marta A. or the brown-skinned Juana D. Vicenta B. lives in today’s Havana and has a special gift enabling her to see people's future. Every day a group of Cubans flocks to her home in search of solutions to their problems. When her only son decides to leave the country, Vicenta finds herself thrown into a crisis that prevents her from seeing not only what’s happening in her life, but also from understanding why she has been left alone in a country where everyone seems to have lost their faith.

The San Sebastian International Film Festival will take place from 17 to 25 September. Find the entire selection on Moonday !